Otto Vowinkel  is a household name in the classical guitar world; a renowned luthier with customers all over the world. A guitar maker with great attention to detail and a strong preference for traditionally built guitars.

His instruments are physically light, incredibly easy to play, ultra-responsive and very powerful. His guitars have outstanding tonal qualities, evenness in sound colour and a perfect intonation.

His concert guitars are completely French polished with shellac finish. The unique rosette design features herringbone in the purfling surrounding the mosaic, which is the motif found in the flag for the city of Amsterdam. The headstock is carved after the facade of his workshop.

In addition to the traditional, classical model, Otto Vowinkel builds baritone guitars (fifth bass), cutaway’s, seven-string and flamenco guitars. His study models are hand-built under his supervision in Spain.

Otto Vowinkel uses Canadian cedar or European spruce for the top and different types of rosewood for the back and sides. He also uses, with very good results, coco bolo, maple and Spanish cypress (flamenco guitars). 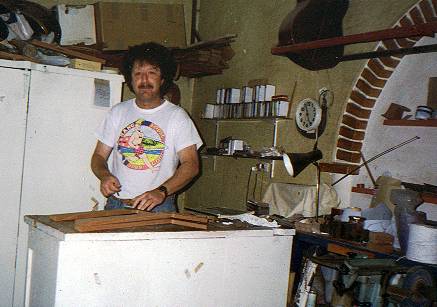 This is Alex van der Horst, better known as the luthier Alejandro. Alex was born in Amsterdam but lived in Spain from the age of 17. He had a small workshop in Torremolinos, near Malaga. Alex was a great guitar maker and very musical player. He knew every classical guitarist and every classical luthier and… 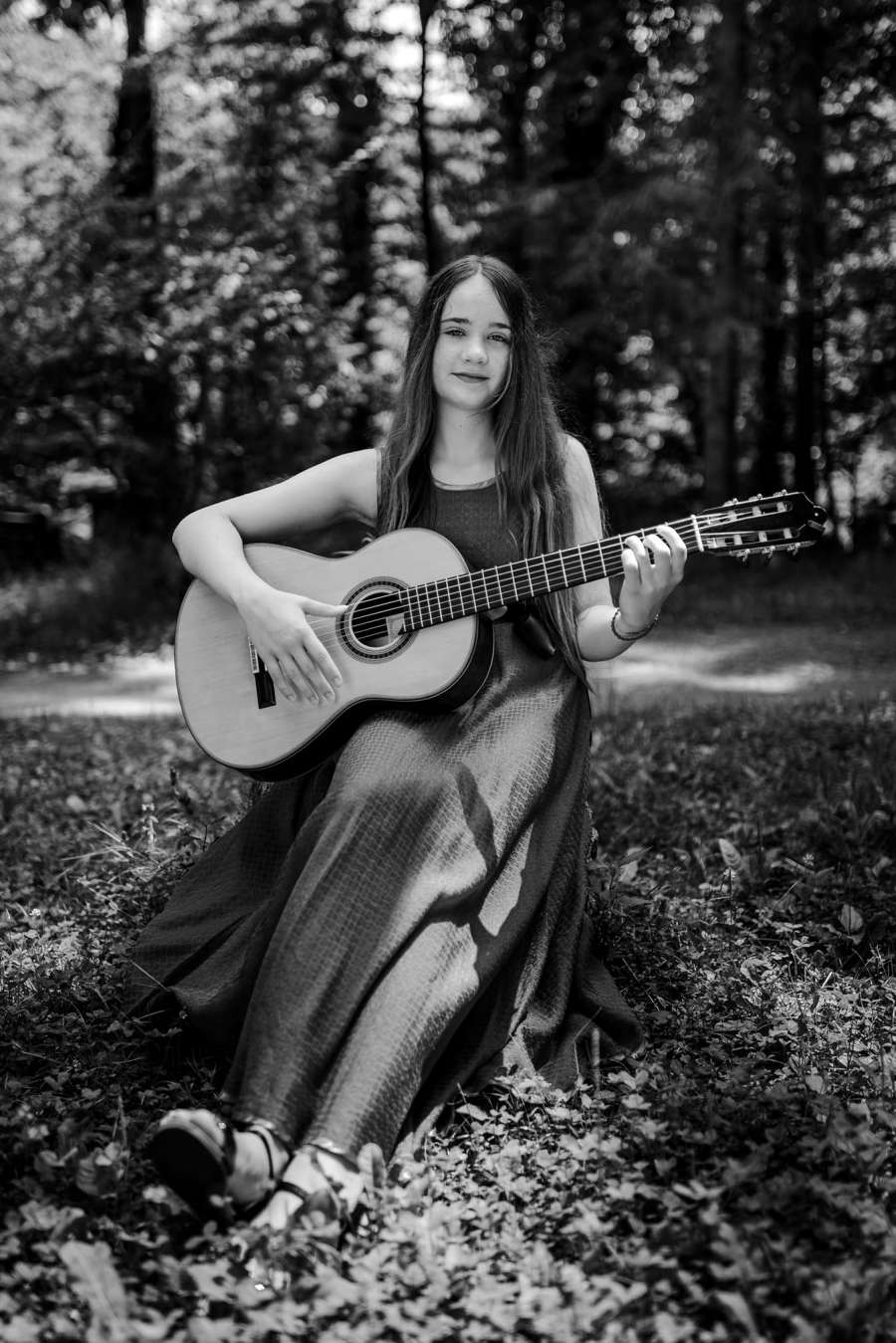 This is Kristina Miljenovic (2006), a young guitarist from the beautiful Kotor in Montenegro. Kristina started playing the guitar at the age of seven and turned out to be very talented. She gave her first solo concert at the age of thirteen and despite her young age, the list of masterclasses she followed and festivals… 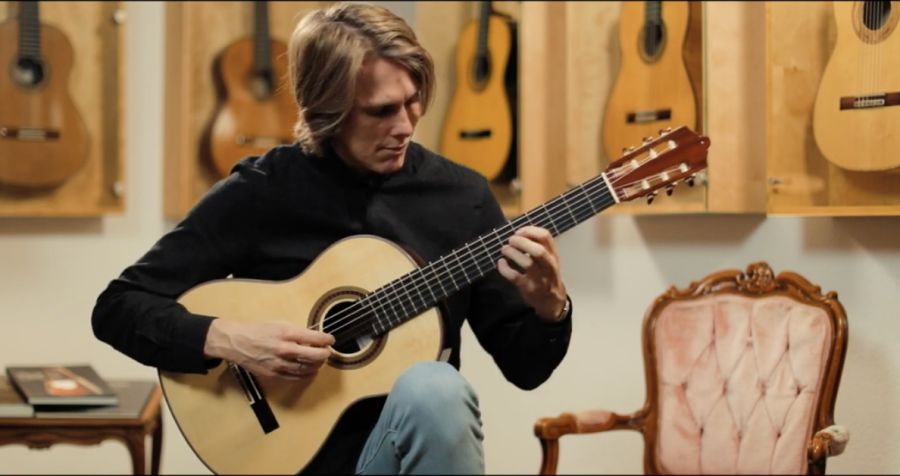 This is Cim Frode, a guitarist from Sweden who lives and works in Germany. Cim plays both classical and jazz and has recorded multiple solo albums, with music ranging from fingerstyle, classical, Celtic music and jazz. The still above comes from a video from Siccas Guitars, a guitar shop in Karlsruhe, located in the south…

We use cookies to ensure that we give you the best experience on our website. If you continue to use this site we will assume that you are happy with it.Ok