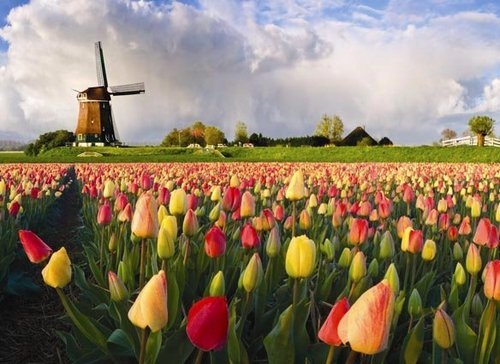 Every now and then guitarists ask me about venues in Holland so I made a list of Dutch guitar series and festivals I know of. I will try to keep the list updated. If you think your festival or venue is missing, let me know.

And last but not least Meesters op de Gitaar which I organize together with Esther. The programming of the series for 2012/13 is ready. The series consists of three concerts. We have a board which decides who to invite. If we survive next season, deadline programming season 2013/14 will be around December 2012.