Loosing both parents, getting divorced and becoming a grandfather in a period of four years has had a great impact on Dutch gitarist, teacher and organizer Pieter Nanne. “But now, when I play a note, I feel it.”

After fifty years of playing the guitar, “my physique is declining, but the intensity of my playing has increased,” so he tells in an interview in Dutch news paper NHD.

Most of his professional life he spent with what he now describes as “making things possible for others”, teaching and organizing concerts. During the silence of the lock down, he concentrated on his own music. This resulted in a new cd: Gentle Guitar.

This is Leyenda, a CD by Lazaro Tejedor. He sent it to me a while ago since he recorded it with a spruce top cutaway concert model , built by me.

Lazaro Tejedor works as a guitar teacher, guitarist and composer. He also organizes guitar workshops in the Netherlands, Spain and Morocco.

Lazaro Tejedor was born on Tenerife, the largest and most populated island of the Canary Islands (Spain). He’s fluent in Spanish, English and Dutch. Occasionally he performes as a singer-songwriter, usually in Spanish.

Last week Spotify celebrated it’s ten year anniversary so I updated my playlist on Spotify with albums or tracks, played on guitars built by me. It’s named Played on guitars made by Otto Vowinkel. The playlist is far from complete. If you know an album or track which should be added, please tell me. For now, I hope you enjoy Lazaro’s interpretation of the title track of his CD, which obviously, I included on my list.

Sanel Redzic, the young, successfull guitarist I have written about earlier, invested a lot of time and effort in making high quality recordings. It pays off as one can see on his YouTube channel where he releases new videos on a regular basis.

In the video and on the cd Sanel playes two different concert guitars. The one on the cd was built in 2004. The one in the video in 2019. For more info about Sanel and his cds, please check out his website. 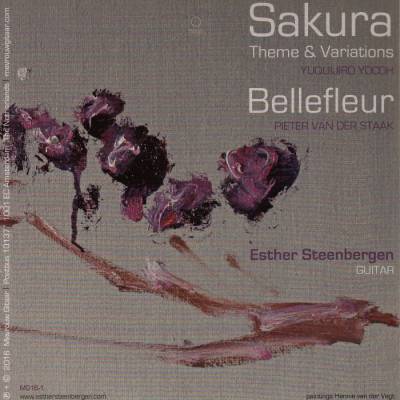 Watch the video to see the hand of Hennie van der Vegt painting one of his famous blossoms. Esther used the painting for the cover of her latest CD which actually is an EP. It contains two pieces, Sakura, Theme and variations by Yuquijiro Yocoh and Bellefleur by Pieter van der Staak. I think she plays both of them beautifully. You can order the CD at her website. Of course it’s available for download as well.

This is Guitar Echoes, the debut solo CD of Yiannis Giagourtas, a guitarist from Greece, whom I wrote about earlier.

For my debut album I chose to record works from a few of my favorite composers. This selection lit my passion for music, in particular for the classical guitar. I hope these pieces will touch your soul as they have touched mine!

In the video you can listen to a track of Guitar Echoes: Gnossiene nr. 1 by Erik Satie.
Guitar Echoes is for sale at CD Baby. 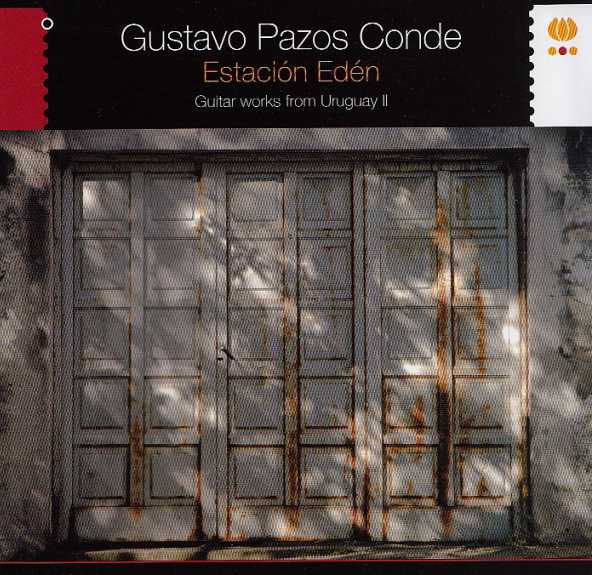 This is ‘Estación Edén, guitar works from Uruguay part two’, the latest CD of Gustavo Pazos. Just like the former one it mainly consists of works by Gustavo himself. Compositions he beautifully describes as ‘musical reflections of never written stories’.

To get an idea I included a fragment of the first track: Cancion para (Ana) Lisa.

You can order the CD at Music & Words

Doïna, musique d’inspiration populaire is the new CD of Cécile Cardinot and Olivier Bensa. Together they form the duo Guitares en bois . I received Doïna by snail mail, this time without a personal note. But the CD, including Verano Porteño, makes up for it. 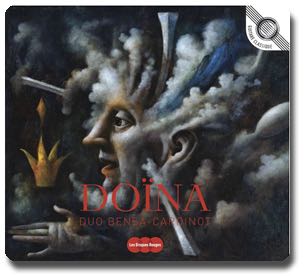 This is the new CD of  Gustavo Pazos for which I made the 7-string guitar I wrote about in a previous post.  It’s “A musical reflection on gaucho traditions such as the milonga, the estilo, the chamarrita and more urban forms like the waltz, tango and the signature sound of Montevideo, the candombe” according to his record company.  Congratulations Gustavo! 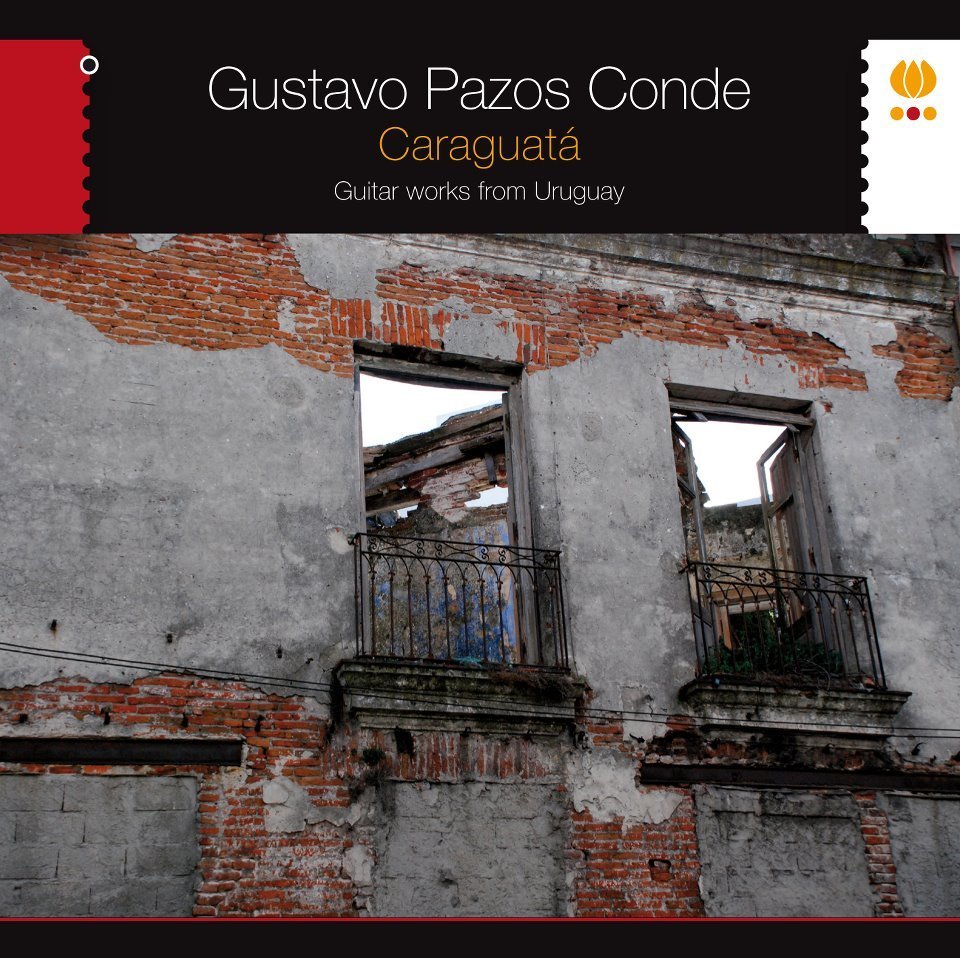 Ernesto Snajer is a house hold name in Argentina and its surroundings and also in Europe he has many loyal fans. He is definitely what you could call a versatile player and there for plays and owns many instruments. I built him a cut away guitar with cedar top and back and sides of Indian Rosewood which can be listened to at his cd Bom Zapar

In December last year the Ernesto Snajer Trio gave a concert at the Bimhuis in Amsterdam. I found a link to a registration of the concert made by Radio 6. It starts with a long introduction but at 10.15 the music starts. 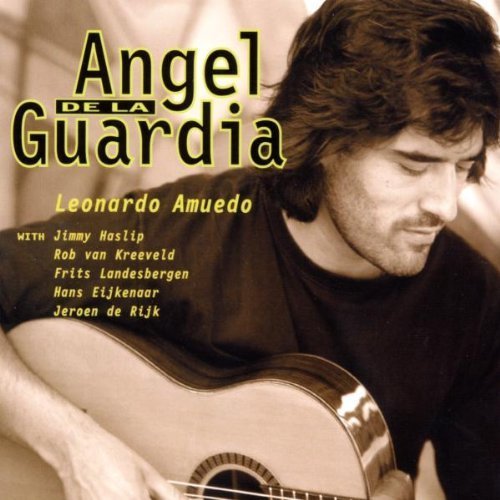 Besides to classical guitarists I also sell my instruments to musicians playing other styles. One of them is Leonardo Amudeo. He is a fantastic player and sought after by people like Ivan Lins, Trijntje Oosterhuis and Antonio Serrano, just to name a few.  You can listen to excerpts of the cd shown above at i-tunes.