These are Almudena Rubio (voice) and Isabelle Laudenbach (guitar) during their concert at the Embassy of Spain in Den Haag (The Netherlands).

Singer and art historian Almudena Rubio works at the International Institute of Social History (IISG) in Amsterdam, researching the Cajas de Amsterdam, photo archives from two Jewish immigrant photographers, Margaret Michaelis and Kati Horna, who put their camera at the service of the social revolution during the Spanish Civil War.

Together with Isabelle Laudenbach, a French flamenco guitarist, living in Barcelona, Almudena Rubio performs on a regular base.

Rubio started singing at a later age and much of her repertoire is related to her research: music by singer-songwriter Chicho Sánchez Ferlosio, Latin American folklore, songs by Chavela Vargas and music-set poetry by Rosalía de Castro, García Lorca and Agustin Garcia Calvo.

The hauntingly beautiful and passionate voice of Madrid singer Almudena Rubio immediately transports you back to the 1920s and 1930s, to the zarzuelas of Madrid, the milongas of Buenos Aires and the agit-prop cabarets of pre-war Berlin and France.
Stuart Christie

Every year , with the arrival of Sint Nicholas in the Netherlands , the Spanish Embassy organizes a concert at the Paleiskerk in The Hague. Due to Covid-19, this years concert took place at the Embassy itself. The entire concert, including the ambassador’s introduction, can be seen on YouTube.

This is Eric Vaarzon Morel, a great flamenco guitarist. He writes music, opera’s even, teaches at the conservatory of Amsterdam and always has a busy schedule with concerts and performances. Our friendship goes way back and last week he dropped by to demonstrate my 2A flamenco model. His rasgueado’s are so fast, the camera could hardly record them. 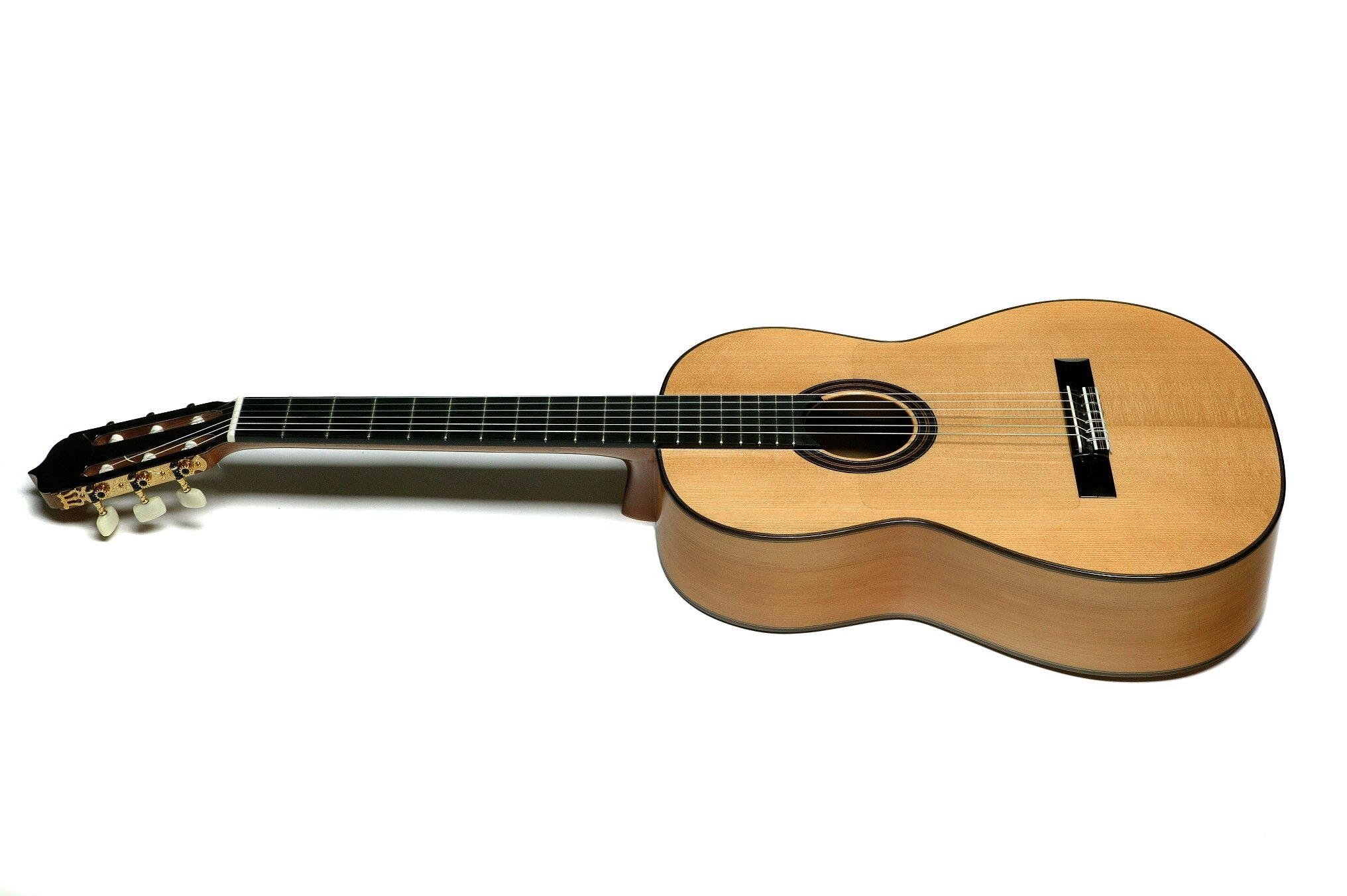